Chairperson of local tourism association in Cappadocia said that "Tourists prefer staying at boutique hotels carved in rocks instead of modern and luxurious hotels." 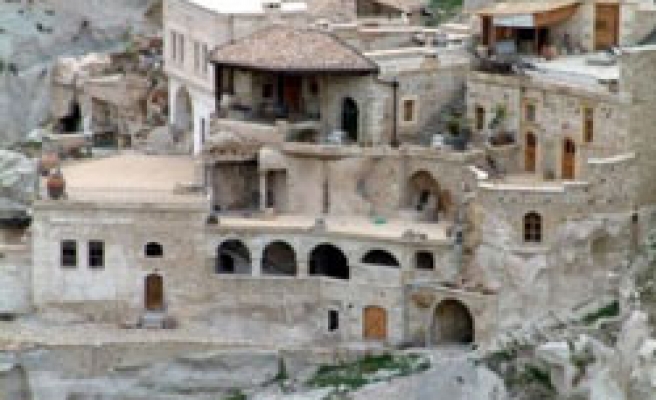 The number of boutique hotels as well as caves and chimney rocks that were converted to pensions has been increasing in Turkey's Cappadocia region, tourism experts said on Friday.

"Tourists prefer staying at boutique hotels carved in rocks instead of modern and luxurious hotels," said Mustafa Durmaz, chairperson of a local tourism association in Goreme town of Cappadocia.

"The number of boutique hotels and pensions in our region is increasing each passing day. More number of tourists are paying day-trips to Goreme as well," Durmaz said.

Cappadocia is a famous and popular tourist destination, as it has unique geological, historic and cultural features, such as sedimentary rocks formed in lakes and streams, and ignimbrite deposits erupted from ancient volcanoes approximately 9 to 3 million years ago.