A car bomb exploded on Friday close to a Guardia Civil police station in Calahorra, a town in the Rioja region of northern Spain, Spanish media reported. 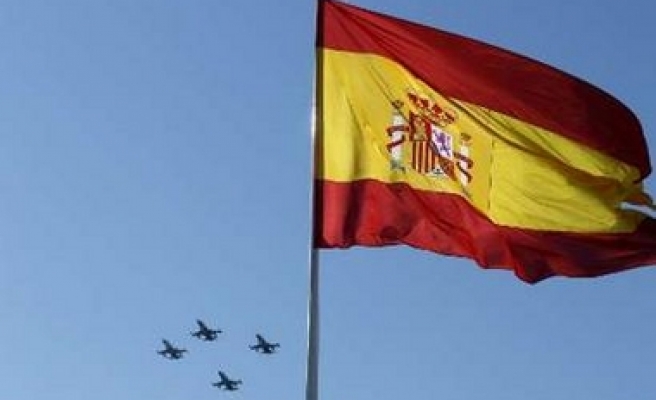 State radio said a warning had been received from the Basque separatist group ETA stating the location of the bomb and the make and colour of the car.

There were no immediate reports of casualties and the newspaper El Mundo said on its website that the police station had been cleared before the explosion.