Romanian Prime Minister Calin Tariceanu nominated career diplomat Lazar Comanescu as foreign minister on Monday after his predecessor resigned over the death of a Romanian national in a Polish hospital. 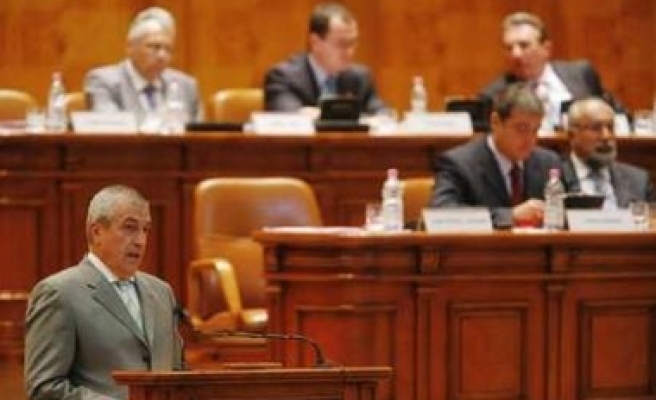 Comanescu, 58, who has held a variety of posts within the foreign ministry, most recently worked as head of Romania's mission to Brussels.

The nomination of Comanescu, who is not affiliated to any political party, is subject to approval by President Traian Basescu.

The ruling Liberal Party's Adrian Cioroianu quit as foreign minister on Friday over criticism that his ministry failed to offer proper assistance to the Romanian.