European Court of Human Rights will give the verdict on the case of Abdullah Öcalan, jailed PKK leader, who made an application with the claims of isolation in prison. 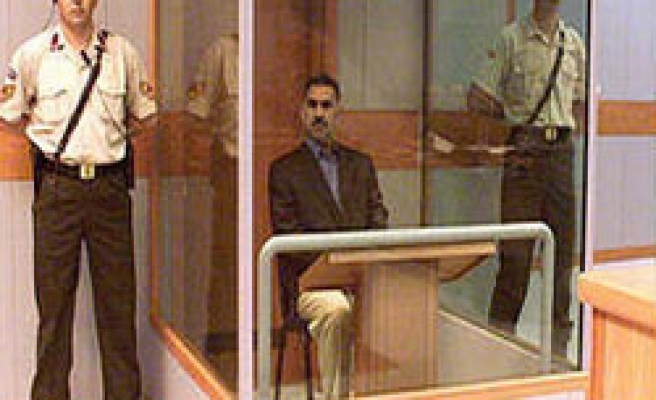 ECHR will give a verdict on the jail conditions of Öcalan and an example of Carlos was given about the application, Turkish Daily Sabah reported.

Four separate applications of Abdullah Öcalan about "isolation, severe jail conditions, recording his meetings with his solicitors and health conditions" made since the year 2003 have been integrated in a file. ECHR will give the verdict on April 15th.

Ankara responded to the application to the ECHR by giving the example of Jackal Carlos who has been kept alone at a cell in France.

The defense letter said that Öcalan is a dangerous convict and it would jeopardize his life if he stayed in another jail. Last Mod: 07 Nisan 2008, 12:39
Add Comment