Afghan Taliban said the reprinting of a cartoon of the Prophet Mohammad (PBHU) in Danish newspapers and a anti- Koran by a Dutch politician as part of a "Crusader war" against Muslims. 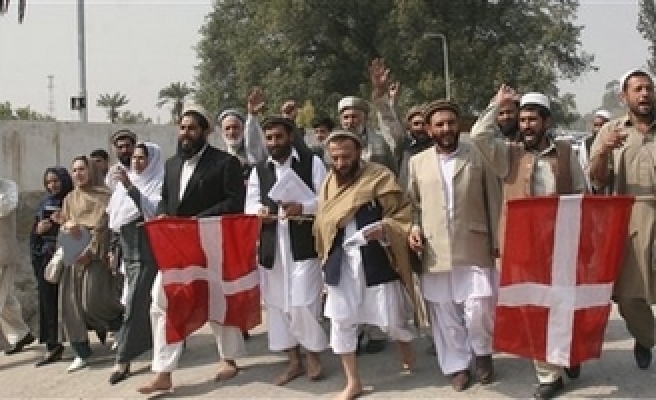 The Islamic movement, which is leading an insurgency against West-US foreign troops, also called for aid for the Palestinians in their conflict with Israel.

"We see the publication of cartoons and insult of the Holy Koran as part of the Crusaders' war," the Taliban said in a statement posted on the group's Web site.

The cartoon -- one of 12 that prompted protest in many Muslim countries in 2006 -- was republished by a number of Danish papers last month.

In the statement, the Taliban also asked for help for the Palestinians.

"The Islamic Emirate of Afghanistan wants global institutions who preach democracy and human rights to the people of the world to condemn these atrocities of Israel and bring it to the International Criminal Court," it said.