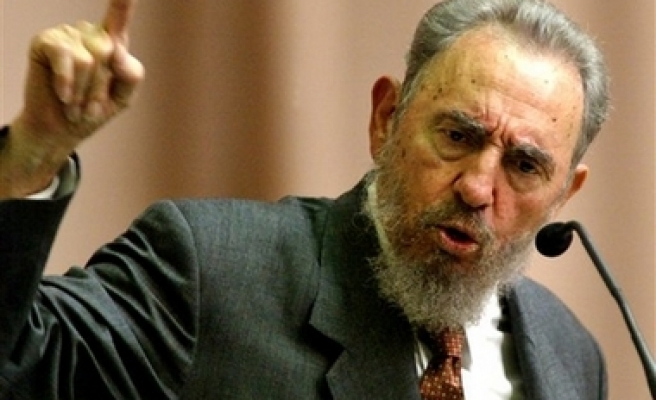 "Fidel Castro has regained almost all the weight he lost: more than 40 pounds (about 18 kilos)," Perez Roque was quoted as saying by the Mexican Reforma daily, which was published Tuesday.

"He is recovering with great discipline and exercises every day," Perez Roque added.

The 80-year-old leader has not been seen in public since undergoing an intestinal operation last July. He temporarily handed the reins of government to Defense Minister Raul Castro.