Fidel Castro's recovery from intestinal surgery 10 months ago was delayed because the first of several operations he had went badly. 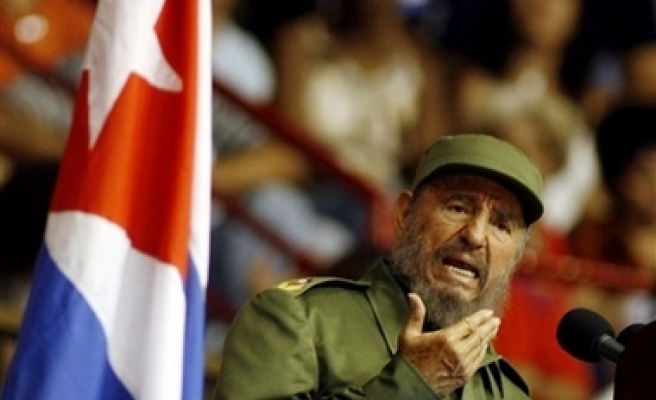 Fidel Castro's recovery from intestinal surgery 10 months ago was delayed because the first of several operations he had went badly, the communist leader said in a statement that gave the most detailed account of his health since August.

Castro, 80, said in the Wednesday statement that he is now eating solid food and improving after "many months" of intravenous feeding. It was the most information released about Castro's condition since his Aug. 13 birthday, when he asked Cubans to be optimistic but not rule out possible "adverse news."

"It was not just one operation, but various," Castro wrote in the statement that the government sent to international media by e-mail. "Initially it was not successful and that had a bearing on my prolonged recuperation."

Expected to be published in state newspapers and read on radio and television broadcasts on Thursday, the statement did not say when Castro might appear in public again or resume Cuba's presidency.

"Today I receive orally everything my recuperation requires," the convalescing leader wrote.

Castro stunned Cuba and the world on July 31 when he was announced he had undergone intestinal surgery for intestinal bleeding and was temporarily ceding power to his 75-year-old brother Raul, the defense minister.