President Gul also said that Turkey and Iran would work together for stability, security and prosperity of Afghanistan. 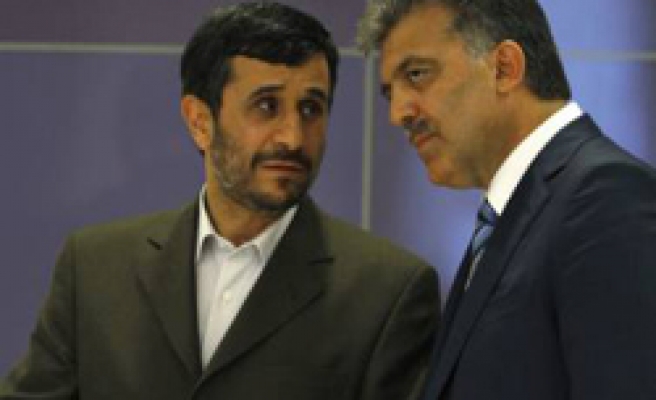 Turkish President Abdullah Gul said on Thursday that settlement of peace, stability and prosperity in south Caucasus was a priority among Turkish foreign policy targets.

Holding a joint press conference with Iranian President Mahmoud Ahmadinejad in Istanbul, Gul said that they discussed with Ahmadinejad the recent developments in Georgia.

Gul said that Turkey favored peaceful solutions to clashes in the region on basis of respect to sovereignty, independence and territorial integrity.

Gul said that during the meeting, they expressed the uneasiness and sorrow over the clashes which started in south Ossetia autonomous region of Georgia on August 7th.

Gul said that the clashes, which caused many people to be killed and wounded, were serious threats against regional peace and security.

President Gul also said that Turkey and Iran would work together for stability, security and prosperity of Afghanistan.