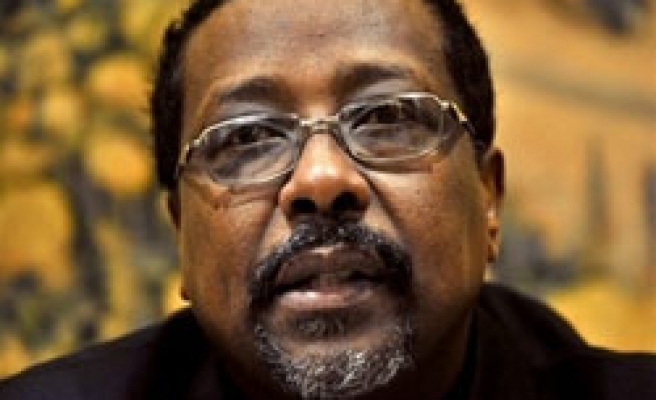 Fighters in Chad said on Tuesday they took another eastern town, Am-Zoer, moving closer to the city of Abeche that serves as base for international humanitarian operations along the frontier with Sudan's Darfur.

Ali Gadaye, spokesman for the Chadian National Alliance, told Reuters by phone that forces on the offensive had captured Am-Zoer, 70 km (40 miles) north west of Abeche, after violent combat with the garrison there.

There was no immediate reaction from Chad's government, nor independent confirmation of the capture. The U.N. refugee agency UNHCR on Monday suspended its activities and movements in Chad's entire eastern border zone, citing deteriorating security.

Fast-moving columns of vehicles have seized several eastern towns in the last few days, briefly occupying them for just a few hours in an apparent hit-and-run strategy. spokesmen say the ultimate objective is the capital N'Djamena, some 700 km (450 miles) to the west.

Deby, who survived a rebel assault on N'Djamena in February, questioned the usefulness of the EUFOR contingent, which has a mandate to protect nearly half a million Sudanese refugees and displaced Chadian civilians sheltering at camps in the east.
Last Mod: 17 Haziran 2008, 14:03
Add Comment