Channel 4 has sparked an angry reaction by deciding to screen graphic images of the car crash which killed Princess Diana next week, the Observer newspaper reported Sunday. 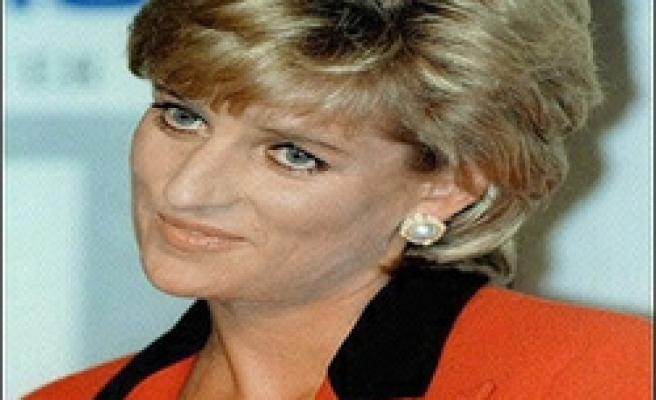 Channel 4 has sparked an angry reaction by deciding to screen graphic images of the car crash which killed Princess Diana next week, the Observer newspaper reported Sunday.

The channel is to show photographs that include Diana receiving oxygen from a doctor and a passing student trying to help her bodyguard, Trevor Rees-Jones, who was seriously injured in the 1997 Paris smash, the paper said.

The programme, "Diana: The Witnesses In The Tunnel," also features interviews with photographers and people who saw the crash and is being screened on June 6.

"I don't know what they think they will achieve by it. I'm very unhappy they find it necessary to show this sort of detail."

Anthony Holden, the princess's biographer and friend, added: "It's grossly intrusive and beyond the bounds of anything remotely tasteful, and will no doubt upset her sons enormously."

The royal household declined to comment on the programme, the Observer said, while a Channel 4 spokesman said it did not think the pictures were intrusive and that the show was serving "a genuine public interest."

Channel 4 was last week ordered to screen a series of on-air apologies over its handling of a racist bullying row involving Bollywood actress Shilpa Shetty on "Celebrity Big Brother," a reality television show, earlier this year.

The long-delayed inquest into Princess Diana's death is expected to open in London later this year.