Venezuelan President Hugo Chavez demanded Pope Benedict apologize to Indians in Latin America for saying this month in Brazil that the Roman Catholic Church purified them. 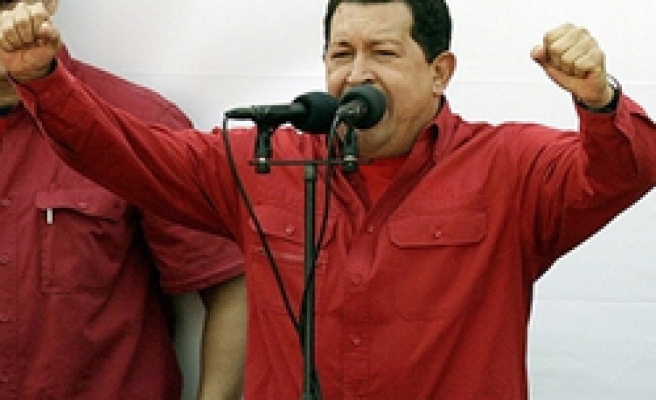 Chavez, who regularly clashes with the Catholic Church in Venezuela but had not directly criticized the Pope before, accused the Pontiff on Friday of ignoring the "holocaust" that followed Christopher Columbus's 1492 landing in the Americas.

"With all due respect your Holiness, apologize because there was a real genocide here and, if we were to deny it, we would be denying our very selves," Chavez said at an event on freedom of expression.

In a speech to Latin American and Caribbean bishops at the end of a visit to Venezuela's neighbor Brazil, the Pope said the Church had not imposed itself on the indigenous peoples of the Americas.

Indian leaders in the region were outraged by the comments.

Millions of tribal Indians are believed to have died as a result of European colonization backed by the Church, through slaughter, disease or enslavement.

Chavez spoke only days after Venezuelan media interpreted other comments from the Pope as singling out Chavez as a danger to Latin America when he warned of autocrats in the region.

Chavez, who regularly criticizes world figures such as U.S. President George W. Bush, describes himself as Christian, grew up expecting to become a priest and says his socialist policies have roots in the teachings of Jesus Christ.