Some fighting still gripped parts of the Caucasus region, however, and Russia demanded an unconditional Georgian withdrawal. 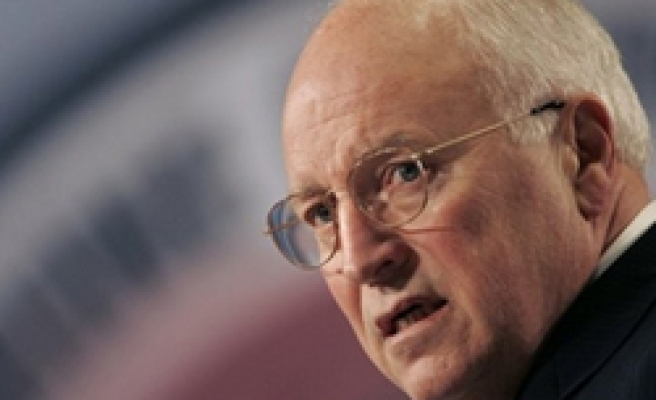 "The vice president expressed the United States' solidarity with the Georgian people and their democratically elected government in the face of this threat to Georgia's sovereignty and territorial integrity," Cheney's office said in a statement.

It said Cheney, in a phone call on Sunday, told Saakashvili that "Russian aggression must not go unanswered, and that its continuation would have serious consequences for its relations with the United States, as well as the broader international community."

Cheney had remained in the United States while U.S. President George W. Bush, who spoke to Saakashvili earlier, was attending the Beijing Olympics.

Cheney's office released the statement as Georgia, a U.S. ally, offered Russia a ceasefire and peace talks after pulling troops back from rebel South Ossetia's capital, and mediators began a mission to end the internationally condemned fighting.

Some fighting still gripped parts of the Caucasus region, however, and Russia demanded an unconditional Georgian withdrawal.

The White House had warned Russia on Sunday that military escalation in the Georgia conflict could have a "significant, long-term impact" on relations between Washington and Moscow.

"President Saakashvili briefed the vice pesident on the Russian campaign against military and civilian targets throughout Georgia," Cheney's office said.

"The vice president praised President Saakashvili for his government's restraint, offers of cease-fire, and disengagement of Georgian forces from the zone of conflict in the South Ossetian region of the country," the statement said.