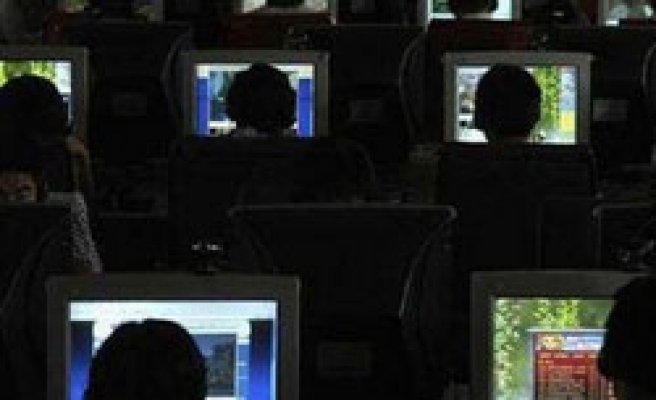 Chinese authorities appeared to have lifted a block on the English-language version of online encyclopedia Wikipedia, but politically sensitive topics such as Tibet and Tiananmen Square are still off limits.

Internet users in Beijing and Shanghai confirmed on Saturday that they could access the English-language version of one of the world's most popular websites, but the Chinese language version was still restricted.

SENSITIVE WORDS SUCH AS TIBET

While searches of random topics such as "Johann Sebastian Bach" and "dim sum" brought up English-language articles, sensitive words such as Tibet were met with a message that the browser was unable to connect to the Internet.

The move comes after International Olympic Committee (IOC) inspectors told Beijing organisers that the Internet must be open for the duration of the 2008 Olympics and that blocking it "would reflect very poorly" on the host country.

China's government, keen to avoid sparking social discontent, keeps a tight watch over the media and often blocks or censors popular Web sites and forums where dissent may brew.

Wikipedia and Yahoo's photo-sharing network Flickr have been periodically blocked before, while Google's YouTube is often blocked during high-level political events in China.

Wikipedia, which is written collaboratively by volunteers, has more than 2 million articles in English.

These include politically sensitive subjects such as Tibet and Taiwan independence, the banned Falun Gong spiritual group and the bloodily suppressed pro-democracy protests of 1989.