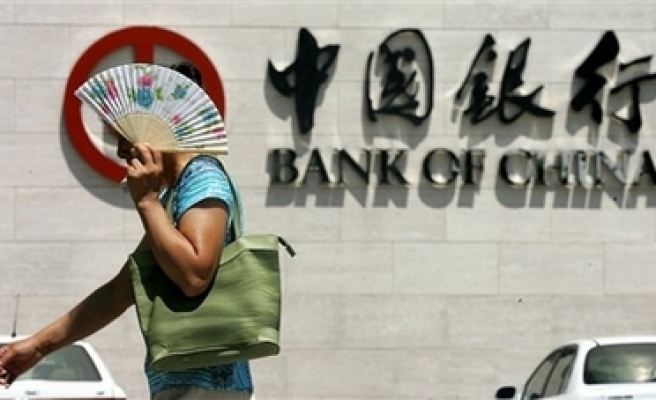 Cases uncovered in the latest investigations stretched back to before 2000, Auditor General Li Jinhua said in a report to China's legislature, according to the Xinhua News Agency.

The misused or stolen money included $930 million in pension and social welfare funds, Xinhua cited Li as saying. It gave no details of who was accused of stealing money or whether it was recovered.

The safety of China's pension funds has been a politically charged issue since the Communist Party secretary of Shanghai was dismissed last year on charges that he improperly allowed such money to be invested in construction and other ventures.

Auditors have been looking into handling of unemployment insurance, medical insurance and pensions.

Local governments embezzled $290 million for investments in local or foreign enterprises, for illegal loans or to pay for office buildings or everyday expenses since 2000, Li said, according to Xinhua.

Another $260 million was managed in violation of the law, Xinhua said, without giving details.