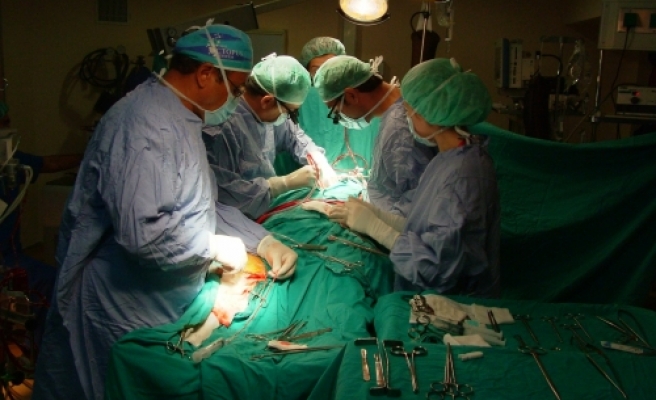 The regulations, issued by the State Council, or China's cabinet, prohibit all organisations and individuals from trading human organs in any form, the Xinhua news agency said.

Any doctor found to be involved in such activities will have their licences revoked, while clinics or hospitals will be suspended from doing organ transplant operations for at least three years, it said.

Fines have been set at between eight to ten times the value of the outlawed trade and officials convicted of trading in human organs will be sacked and kicked out of the government, the regulations said.

International human rights groups have long accused China of harvesting organs from executed prisoners for transplant without the consent of the prisoner or his or her family.

Hospitals have also been regularly accused of secretly taking organs from road accident victims and other dead patients without telling family members.

The country is the world's second largest performer of transplants after the United States, with about 5,000 operations carried out each year.

The new rules do not apply to transplants of human tissue such as cells, corneas or bone marrow. Last Mod: 02 Mayıs 2007, 17:34
Add Comment