China has betrayed one its closest allies by giving the United Nations with intelligence on Iran's nuclear technology, The Telegraph reported. 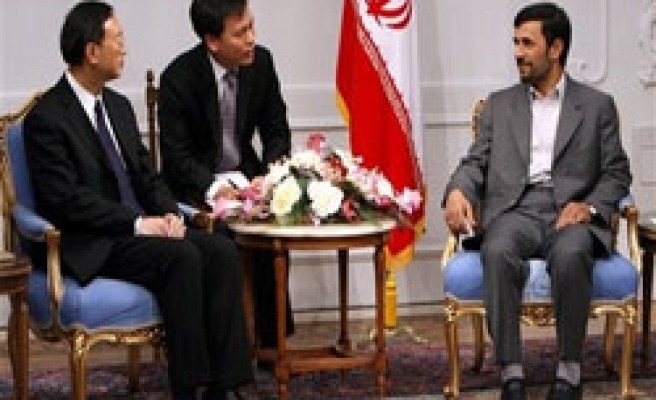 According to the British Telegraph's report, "Concern over Tehran's research programme has increased in recent weeks after officials at the International Atomic Energy Agency (IAEA), the UN's nuclear watchdog, discovered that Iran had obtained information on how to manufacture nuclear-armed weapons.

The report said "Beijing is believed to have decided to assist the inspectors after documents seized from Iranian officials included blueprints for "shaping" uranium metal into warheads."

"Much of the new material was presented to the governors of the Vienna-based IAEA in February. That meeting is said to have triggered China's change."

John Bolton, the former American ambassador to the United Nations, said suspicions over the leakage of technology from China to Iran had long centred on uranium enrichment technology and their bilateral ballistic missile trade.

A spokesman for the IAEA said it did not comment on intelligence it received from its members.

Beijing has long-established ties with Iran and has emerged as one of the country's biggest customers for oil and gas.

An American intelligence assessment judged it likely that Iran stopped efforts to produce a nuclear weapon in 2003.