An explosion in a Chinese coal mine has killed 14 and injured two, and another two miners are missing after the latest accident to hit the world's deadliest mining industry, the official Xinhua agency said on Sunday. 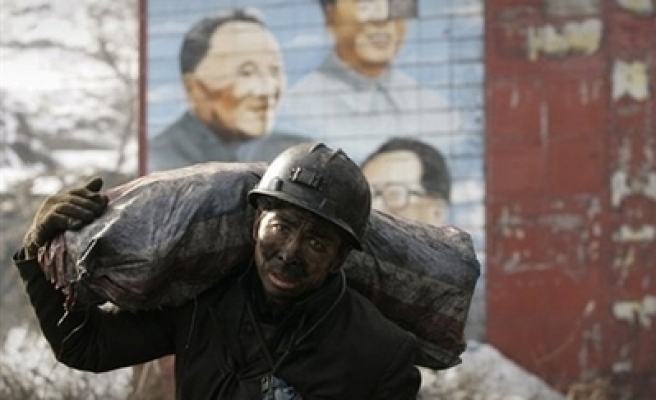 The blast happened early Saturday morning in northeastern Liaoning province, in a mine that was licensed but where miners may have pushed production beyond safe limits, the report said.

Rescuers are still searching for the missing miners, and authorities in Huludao city have asked 77 other mines in the area to halt production for checks.

China, the world's largest producer and consumer of coal, is battling to improve standards in its often-deadly mines as soaring prices for the fuel and robust demand from the country's booming economy encourage illegal over-production.