China expressed deep concern and dissatisfaction with the United States on Wednesday after the Pentagon said to mistakenly shipping four fuses for nuclear missiles to Taiwan in 2006. 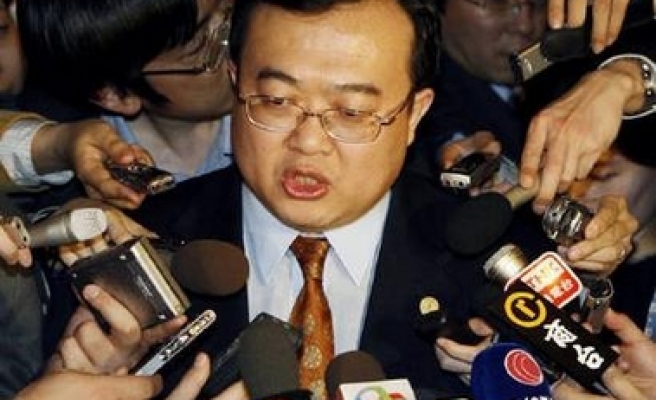 Beijing had urged the United States to thoroughly investigate and report the details promptly to China so as to "eliminate the negative effect and severe consequences", Foreign Ministry spokesman Qin Gang was quoted on a ministry Web site as saying.

"We express our serious concern and strong dissatisfaction with this and have made solemn representations to the American side," he said.

Beijing believes self-ruled Taiwan, which held a presidential election earlier this week, is part of China and has declined to renounce the use of force as a means to reunite the island with the mainland.

The U.S. military was supposed to ship helicopter batteries to Taiwan, but instead sent fuses used as part of the trigger mechanism on Minuteman missiles, the Pentagon said on Tuesday. Taiwan returned the parts to the U.S. last week.

No nuclear material was shipped to Taiwan, Pentagon officials said.

The problem went unnoticed until Taiwan realised it did not have the helicopter batteries it ordered and reported the issue to the United States, U.S. officials said.