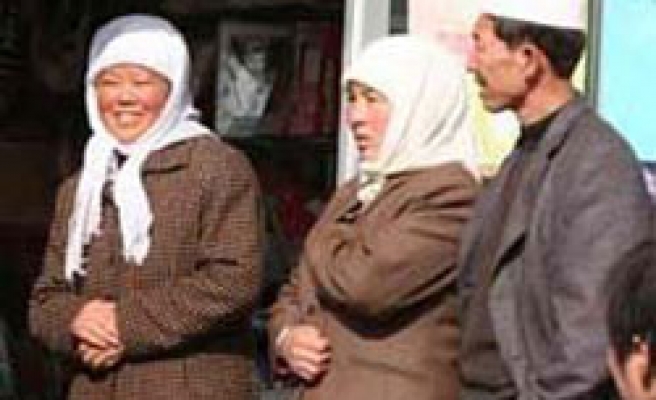 China has executed two Uighur Muslims and sentenced another 15 to jail for being members of the East Turkestan Islamic Movement, the U.S. government-funded Radio Free Asia said in a report.

The report could not be independently confirmed. Government officials could not be reached immediately on Saturday.

Chinese authorities were using the terrorist allegations as a pretext to persecute Uighurs, said the Uighur American Association (UAA), which strongly condemned the executions.

"They live in a state of constant fear that they will become victims of state violence," said Kadeer.

RFA said three of the defendants were given death sentences suspended for two years and the rest prison terms ranging from 10 years to life.

All 17 were accused of being members of the East Turkestan Islamic Movement, which seeks an independent state in East Turkistan.

Uighurs live under Chinese pressure on their religion and culture.