A Chinese court has jailed a former anti-graft prosecutor for life for torturing a suspect to death, while his superior was sentenced to seven years in prison for trying to cover up the case, local media said on Wednesday. 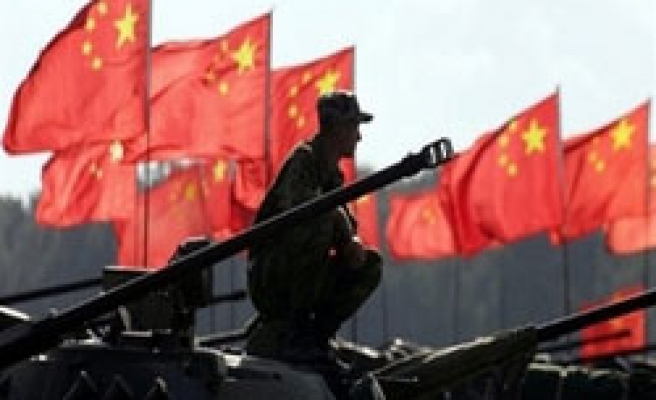 The Nanjing Intermediate People's Court handed down the sentence to Xiong Zhengliang, once the top corruption prosecutor in Ganyu county in the eastern province of Jiangsu, on Tuesday, the Beijing News said.

Another two law enforcement officials involved in the torture were sentenced to 15 and 10 years in jail respectively, the newspaper said.

The victim, Liang Jiping, was a deputy director of the county's electricity bureau before his detention in May 2007 on suspicion of taking bribes, it said.

"In order to get a confession of guilt, the three deprived Liang of sleep and beat him," the Beijing News quoted the Nanjing court as saying.

Liang died on June 1 2007, after being held in custody for nearly five days and in three separate places, it said.

Gao Jiajin, Xiong's direct superior, was imprisoned for seven years for attempting to conceal the torture from investigators.

"He fabricated false facts that the wounds on Liang's body were only inflicted when interrogators tried to prevent him from escaping or committing suicide," the court was quoted as saying.

Gao also ordered the destruction of instruments used in the torture and threatened people with knowledge of the case to keep quiet, the court said.

The case, unlike many other torture incidents in China, has been fairly widely publicised by Chinese media.

China has vowed to stamp out torture in its judicial system, described as widespread by some critics, in the face of international and domestic pressure.