China's largest oil and gas producer has signed an agreement with Syria to build a 5-million-ton-per-year refinery in the Middle Eastern country. 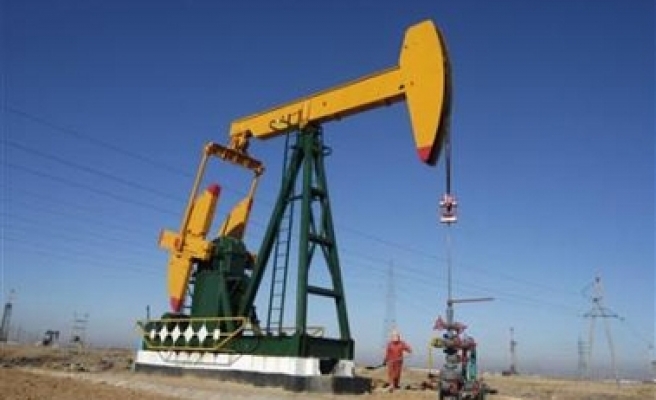 The deal was signed by CNPC representatives and Syrian oil ministry officials last week alongside a framework agreement to bolster oil cooperation between China and Syria, China Daily said, adding that the CNPC declined to disclose further details.

According to the daily, the refinery will be built in the eastern oil hub of Deir Ezzor, and the project will be completed in 2011. The Chinese company will assume 85 percent of the costs and Syria 15 percent.

With 69 cooperative projects developed in 26 countries so far, CNPC's overseas projects have been extended to Africa, Central Asia, the Middle East, America and the Asia-Pacific region.

Last year, the company processed 121.73 million tons of crude oil, up 5.1 percent over a year earlier.

As the world's second-biggest energy consumer after the US, China's net import of crude oil was 159.28 million tons last year, up 14.7 percent. It means that some 46 percent of China's crude oil consumption has to be met by imports. Last Mod: 08 Nisan 2008, 15:10
Add Comment