A Chinese court on Friday sentenced former Shanghai Communist Party boss Chen Liangyu to 18 years in prison on corruption charges, his lawyer and media said, the most senior official jailed for graft in a decade. 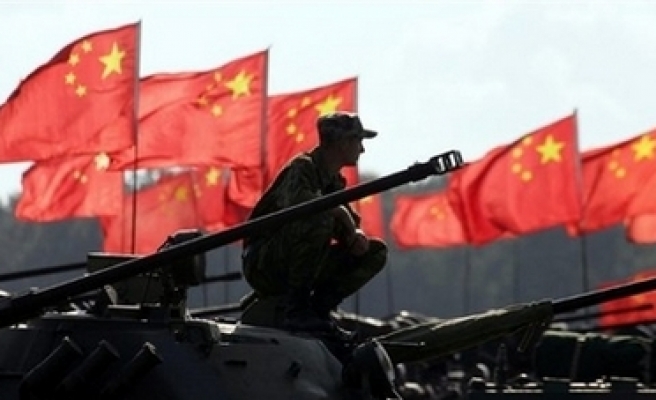 The No. 2 Intermediate People's Court in the northern port city of Tianjin found Chen guilty of taking bribes and abuse of power, Caijing magazine said on its Web site (www.caijing.com.cn). He has been held since 2006.

Chen, 61, was mired in a snowballing scandal over the misuse of social security funds in China's financial hub. More than a dozen senior officials and businessmen have been implicated.

Chen, who lost his seat in the Communist Party's decision-making Politburo, is the highest-ranking Chinese official imprisoned for corruption in a decade. Chen Xitong was sacked as Beijing Party boss in 1995 and jailed for 16 years for graft in 1998.

One of Chen's lawyers, Gao Zicheng, told Reuters by telephone that the court had accepted part of the defence his team made on Chen's behalf and cleared Chen of a charge of dereliction of duty.

Gao said he would discuss with Chen whether to appeal against the sentence amid what a witness said was heavy police presence outside the court. Chen has 10 days to appeal.

The Shanghai scandal broke in 2006 and involved the misappropriation of more than 30 billion yuan of the city's social security funds.

Chen was accused of illegally authorising the lending of more than 2 billion yuan of the funds to two companies, state media have reported. Prosecutors also accused him of taking 2.4 million yuan in bribes.

Chen pleaded guilty to some of the accounts during his March 25 trial, Gao said.

Chen had been enriching cronies by approving land for commercial development and granting personnel promotions in exchange for kick-backs during his 20 years in public office as Shanghai district chief, mayor and Party boss, media have said.

His son, younger brother and former secretary have also been implicated.