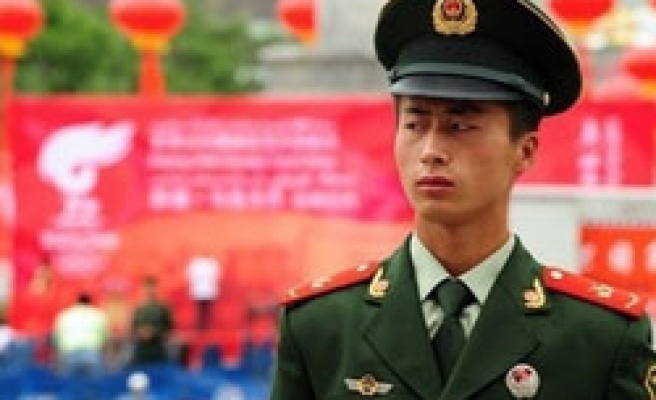 Chinese police have shot and killed five people in East Turkistan, state media said on Wednesday, less than one month before the Beijing Olympics open.

"The policemen then opened fire, killing five on the spot and injuring two. The injured were sent to hospital and the other nine people were captured," he was quoted as saying.

Human rights groups and other critics say the government has fabricated or exaggerated the alleged threat as an excuse to crush all forms of dissent there.

Many among the region's Muslim Turkic-speaking Uighur majority say they have been subjected to 60 years of repressive communist Chinese rule, and have complained of an increased security crackdown ahead of next month's Games.