China mine gas kills at least 21

China is the world's largest producer and consumer of coal but has one of the worst records for mining accidents. 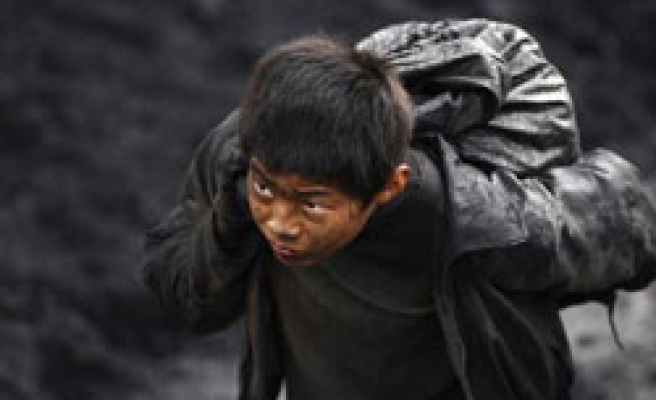 At least 21 miners were killed by carbon monoxide gas poisoning in a coal mine in northern China on Sunday, the latest in a series of disasters in an industry stretched by increasing energy demand.

Seven other miners escaped from the Wujiu Coal Line in Datong, a major coal-producing region of Shanxi province. Another four were helped out, a Datong city official told Xinhua news agency. But more may have died.

"The number of miners who were working underground at the time was still unknown and rescuers had launched a search," the Xinhua report said.

China is the world's largest producer and consumer of coal but has one of the worst records for mining accidents.

The government has been seeking to reduce the number of miners killed in collapses, blasts and leaks, but mines have been under pressure to produce coal to meet energy demand.

Officially, a total of 3,786 Chinese coal miners died in accidents in 2007, down 20 percent from 2006. A mine collapse in northwest China on Tuesday killed at least 18.