The potential threat to Chinese economic growth from the U.S. credit crisis has not prompted China to abandon its tight monetary policy. 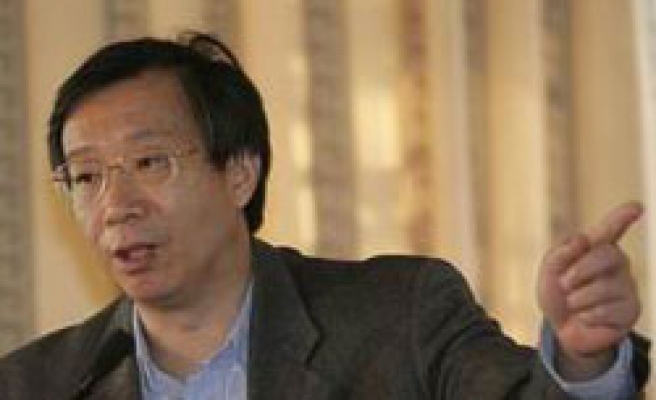 China will keep monetary policy tight for now but recognizes it might need to adjust the strength and timing of policy in response to changes in the global economy, a vice governor of the central bank said.

The potential threat to Chinese economic growth from the U.S. credit crisis has not prompted China to abandon its tight monetary policy, because fighting inflation remains its priority, Yi Gang was quoted as saying by Saturday's official Beijing News.

"But we will pay attention to adjusting the strength and timing of policy according to the domestic and international situation," he told an academic forum on Friday.

Yi also said the central bank understood that its monetary policy might not be able to control inflationary pressure from external factors, such as rising global prices of oil, grain and other commodities.

"Tight monetary policy is better at controlling domestic factors. But there are some international factors which a country's monetary authorities cannot necessarily control completely," he was quoted as saying.

His remarks were a fresh indication that although China's consumer price inflation hit an 11-year high of 8.7 percent in February, the central bank was prepared to ease monetary policy if necessary to prevent a slowing global economy from cutting Chinese growth sharply later this year.

In fact, bond traders believe the central bank has already eased policy quietly to some degree, allowing more liquidity to remain in the domestic money market compared to the end of last year. They think the central bank might only hike official interest rates once more this year, and possibly not at all.

"So in setting policy we must not throw the baby out with the bathwater, but must continue to promote and encourage financial innovation while limiting risks," he said.