China hit back at a Pentagon report on its rising military might on Monday, saying it was exaggerated and an interference in Chinese domestic affairs. 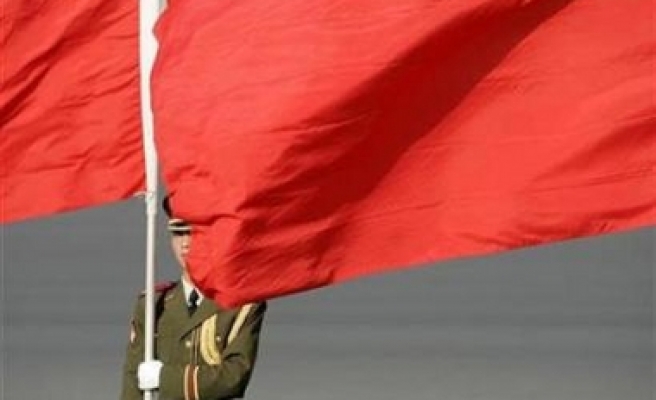 China hit back at a Pentagon report on its rising military might on Monday, saying it was exaggerated and an interference in Chinese domestic affairs.

The U.S. Defense Department report released on Friday said that while Beijing remained focused on the Taiwan Strait as a potential flashpoint, it also appeared to be looking to project its growing military strength elsewhere.

"The Pentagon report exaggerates China's military strength and expenditure with ulterior motives," the Foreign Ministry said in a statement posted in its Web site (www.fmprc.gov.cn).

"It continues spreading the 'China threat' theory, seriously violates the norms of international relations and is a gross interference in China's internal affairs," it added. "The Chinese side expresses strong dissatisfaction and resolute opposition to this."

While Beijing and Washington have been cooperating on North Korea and other international crises, the tough words underscored the distrust that overshadows military perceptions on both sides.

The Pentagon's annual report to the U.S. Congress on China's military power said Beijing maintained its traditional focus on Taiwan, the self-ruled island divided from mainland rule since 1949, which Beijing says must eventually accept reunification.