Chinese scientists have proved it -- tea can help make you thin. 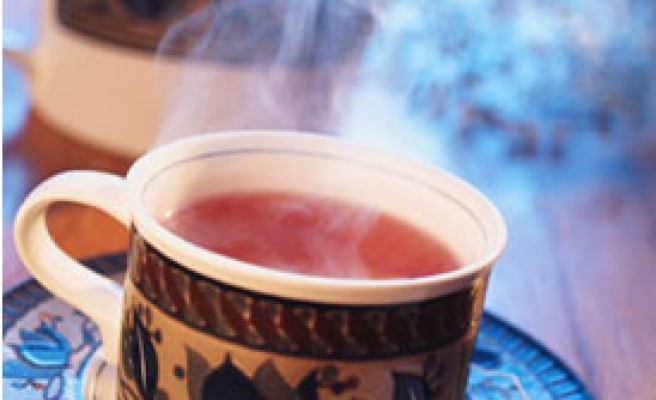 "They found that the polyphenol compound in tea -- especially Oolong tea -- can help obese people battle the bulge," the newspaper said. "Scientists have proved that drinking tea can help people lose weight."

Chinese have long believed in the link between tea and weight loss, something an Oolong tea Internet home page (www.oolongtea.org) espouses.
"It has been confirmed that the continuous intake of Oolong tea contributes to enhancing the function of fat metabolism and to controlling obesity," it says of a tea produced and consumed primarily in the southeast of the country. Last Mod: 06 Haziran 2007, 19:17
Add Comment