China shuts down thousands of firms for pollution offences 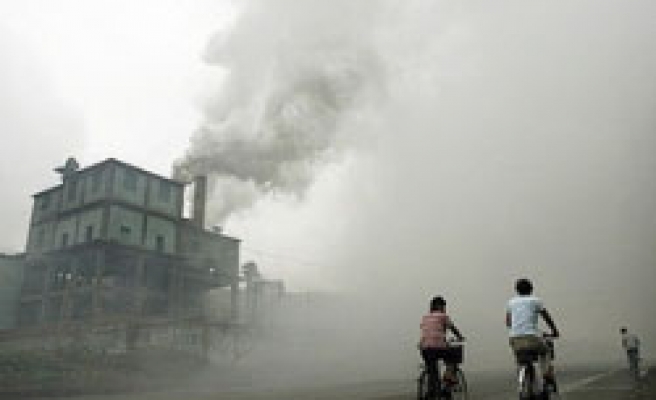 Sources of potable water, industrial parks and construction sites were the main targets in a campaign covering 720,000 companies, according to the administration.

The State Environmental Protection Administration and five other ministerial departments looked into 28,000 cases in detail, the China Daily said.

A total of 3,176 enterprises were shut down.

Officials suspended 163 projects, many of which were highly polluting, such as steel and power plants.