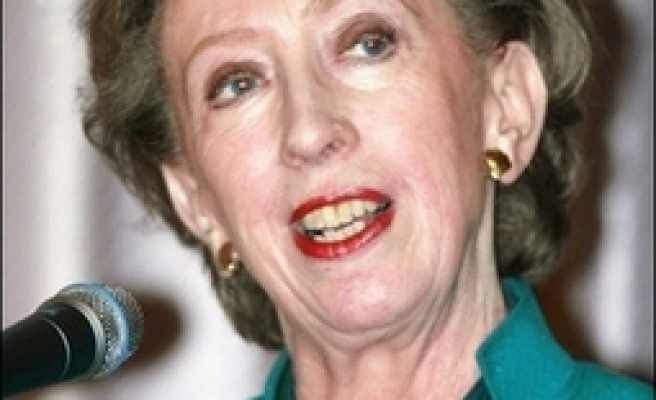 Christian Aid charged that the policy of isolating Hamas "...has contributed to the collapse of the Gazan economy which has helped create the climate of desperation and increased the severity of the internal conflict."

But Foreign Secretary Margaret Beckett, who denied that British policy towards the Palestinians had helped to fuel the violence beseiging the Gaza Strip.

After Hamas swept to victory in 2006 polls and formed a cabinet, the United States and the European Union, Britain included, imposed a direct aid freeze.

"I wholly reject the assertion that British policy towards the national unity government has exacerbated the current situation," she said.

Christian Aid urged finance minister Gordon Brown, who will take over as prime minister after Tony Blair steps down later this month, to lead a "renewed drive for peace."

Brown promised Saturday a new "economic road map" to deliver investment to the Palestinians, reiterating that it was essential to rebuild the Palestinian economy to show that prosperity would follow peace.