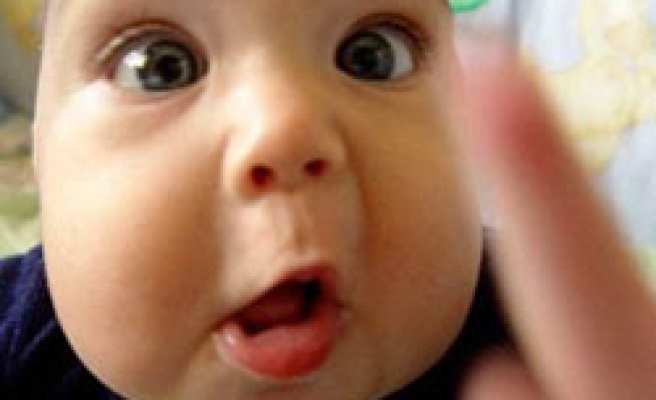 Chronic protein deficiency may cause delays in a child's brain development that improve little over time, a new study shows.

The research was conducted in India, a country with a high rate of child malnutrition despite its current economic boom.

The World Health Organization estimates that for the years 1990 to 1997, more than half of Indian children younger than 5 were undernourished, according to Dr. Bhoomika R. Kar, from the University of Allahabad in India, and colleagues.

Moreover, there was only minimal improvement with age. The cognitive performance of malnourished 5- to 7-year-olds was "poor and much lower" than that of adequately nourished children their age, and the gap was not much smaller among 8- to 10-year-olds.

A chronic lack of protein does not seem to affect basic cognitive processes like movement speed, which is affected in cases of other nutritional deficiencies, the investigators note.

The current findings, they say, support numerous other studies that have shown a "wide range of cognitive deficits" in malnourished children in India.