CIA to reveal decades of misdeeds

The US Central Intelligence Agency is to declassify hundreds of documents detailing some of the agency's worst illegal abuses from the 1950s to 1970s. 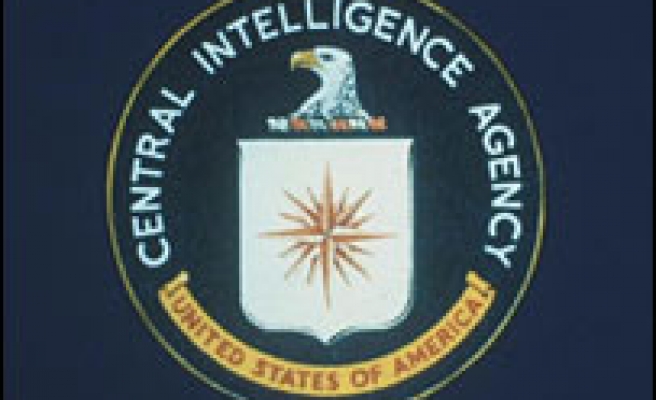 The papers, to be released next week, will detail assassination plots, domestic spying and wiretapping, kidnapping and human experiments.

Many of the incidents are already known, but the documents are expected to give more comprehensive accounts.

It is "unflattering" but part of agency history, CIA chief Michael Hayden said.

"This is about telling the American people what we have done in their name," Gen Hayden told a conference of foreign policy historians.

The full 693-page file detailing CIA illegal activities was compiled on the orders of the then CIA director James Schlesinger in 1973.

He had been alarmed by accounts of CIA involvement in the Watergate scandal under his predecessor and asked CIA officials to inform him of all activities that fell outside the agency's legal charter.

Ahead of the documents' release by the CIA, the National Security Archive, an independent research body, on Thursday published related papers it had obtained.

These detail government discussions in 1975 of the CIA abuses and briefings by Mr Schlesinger's successor at the CIA, William Colby, who said the CIA had "done some things it shouldn't have".

Among the incidents that were said to "present legal questions" were:

the confinement of a Soviet defector in the mid-1960s
assassination plots of foreign leaders, including Cuba's Fidel Castro
wiretapping and surveillance of journalists
behaviour modification experiments on "unwitting" US citizens
surveillance of dissident groups between 1967 and 1971
opening from 1953 to 1973 of letters to and from the Soviet Union; from 1969 to 1972 of mail to and from China
The papers also convey mounting concern in President Gerald Ford's administration that what were dubbed the CIA's "skeletons" were surfacing in the media.

Henry Kissinger, then both secretary of state and national security adviser, was against Mr Colby's moves to investigate the CIA's past abuses and the fact that agency secrets were being divulged.

Accusations appearing in the media about the CIA were "worse than in the days of McCarthy", Mr Kissinger said.