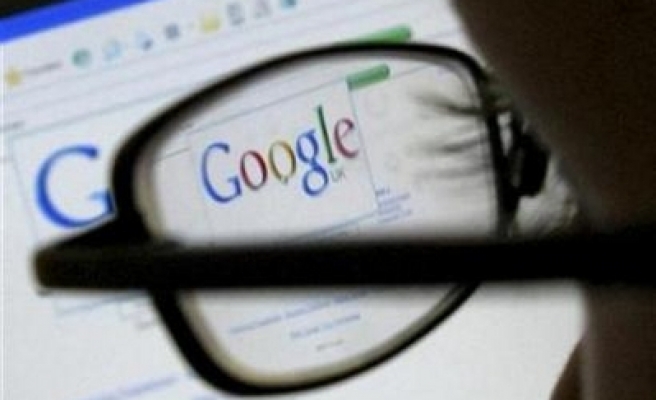 Google has been recruited by US intelligence agencies to help them better process and share information they gather about suspects.

Agencies such as the National Security Agency have bought servers on which Google-supplied search technology is used to process information gathered by networks of spies around the world.

Google is also providing the search features for a Wikipedia-style site, called Intellipedia, on which agents post information about their targets that can be accessed and appended by colleagues, according to the San Francisco Chronicle.

The contracts are just a number that have been entered into by Google's 'federal government sales team', that aims to expand the company's reach beyond its core consumer and enterprise operations.

In the most innovative service, for which Google equipment provides the core search technology, agents can post intelligence information on a secure forum, which other spies are free to read, edit, and tag - like the online encyclopedia Wikipedia.

Depending on their clearance, agents can log on to Intellipedia and gain access to three levels of info - top secret, secret and sensitive, and sensitive but unclassified.

So far 37,000 users have established accounts on the service, and the database now extends to 35,000 articles, according to Sean Dennehy, chief of Intellipedia development for the CIA.

The collection of articles is hosted by the director of national intelligence, Mike McConnell, and is available only to the CIA, the FBI, the National Security Agency, and other intelligence agencies.

Google's search technology usually rates a website's importance by measuring the number of other sites that link to it - a method that is more problematic in a 'closed' network used by a limited numbr of people. In the case of Intellipedia, pages become more prominent depending on how they are tagged or added to by other contributors.

As well as working with the intelligence agencies, Google also provides services to other US public sector organisations, including the Coast Guard, the National Highway Traffic Safety Administration, and the National Oceanographic and Atmospheric Administration.

Often, the contract is for something as simple as conducting earch within an organisation's own database, but in the case of the Coast Guard, Google also provides a more advanced version of its satellite mapping tool Google Earth, which ships use to navigate more safely.

There is no dedicated team promoting sales of Google products to the British Government, but a Google spokesperson said the company did target public sector organisations such as councils, schools and universities through the team that run AdWords, its internet advertising platform.