May 8 was the deadline for public servants who intend to run for Parliament to resign from their posts. 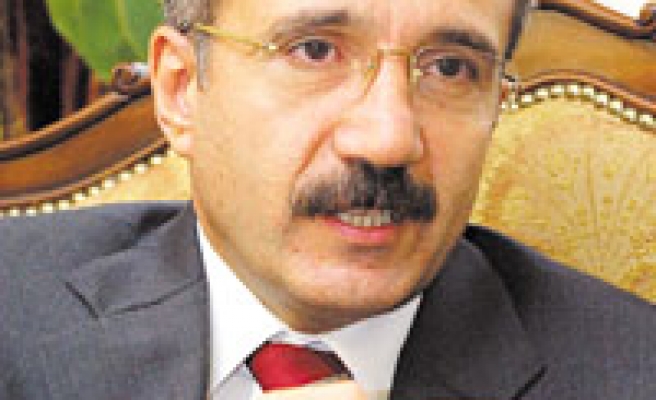 Those resigning included Prime Ministry Undersecretary Ömer Dinçer, secretaries and public servants, but overall civil servants had limited to time to ponder whether to resign or not since the parliamentary elections are set to be held on July 22. The number of bureaucrats resigning was lower compared to previous elections. The Justice and Development Party (AK Party) and the Nationalist Movement Party (MHP) -- the political parties that are expected to pass the 10 percent election threshold -- are the two top parties favored by civil servants in their bid for Parliament, while the Republican People's Party (CHP) is the least preferred party.

Presenting the resigning civil servants as an indication of the government's attempt to appoint its fans to public positions, CHP leader Deniz Baykal said: "The Prime Ministry undersecretary has preferred the AK Party. The mindset is obvious. The parallel is obvious. His ideas are known. There is no need to add something more. There are so-called autonomous bodies. There is the Savings Deposit Insurance Fund (TMSF). It has confiscated a very influential newspaper and a TV station. It can manipulate them arbitrarily. Also, the justice and transportation ministers are being replaced by their undersecretaries, and then they claim to be independent. There are errors."

PM Recep Tayyip Erdoğan countered Baykal's allegations and said they were not encouraging civil servants to resign, suggesting that the civil servant's preferences be examined instead: "As you may notice, there are not many public servants who resign to run for Parliament on behalf of our party, and we did not encourage them. We wanted them to continue to serve at whatever positions there are in. The bureaucrats who we allowed to resign are those who we think will be beneficial in the Parliament. Other than that, we did not encourage anyone." At the start of their political career, many former civil servants preferred the ruling party. Before the 1995 elections, Tansu Çiller, the then-chairman of the True Path Party (DYP), encouraged resignations, leading to huge vacancies in economy, justice and security positions. Ufuk Söylemez, Tekin Enerem and Ayfer Yılmaz, from the Treasury, Mehmet Ağar, Necdet Menzir, Hayri Kozakçıoğlu, Lale Aytamam, Meral Akşener and Ünal Erkan from Security, Gencay Gürün from the State Theaters and many other top civil servants resigned to run for Parliament.

It is notable to see that many civil servants resigned from the Education Ministry. The CHP had previously claimed that the ruling party’s supporters were appointed in great numbers to that ministry and had submitted two censure motions against Education Minister Hüseyin Çelik. The AK Party and the MHP are the two top parties favored by subcontractors. The fact that bureaucrats favored the MHP although it is not represented in the Parliament is explained by rising nationalist sentiments. However, it is a striking fact that the CHP is not favored by civil servants. Reportedly, the CHP will compensate this lack of interest from public servants by nominating the lecturers who organized the recent rallies against the government.

Who’s who in the resignation spree?