Muslim cleric Abu Hamza al-Masri lost a legal bid on Wednesday to block his extradition from Britain to the United States. 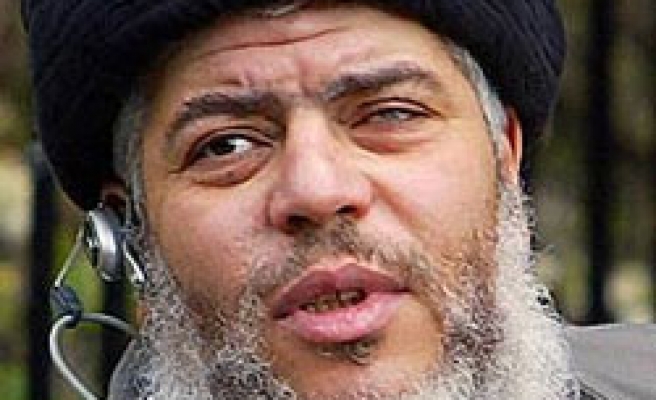 Muslim cleric Abu Hamza al-Masri lost a legal bid on Wednesday to block his extradition from Britain to the United States.

Hamza is serving a seven-year jail term in Britain.

The Egyptian-born cleric, who applauded the Sept. 11 attacks on the United States in 2001.

Lawyers for Hamza, who has a hook in place of a missing hand, told London's High Court the U.S. extradition request should be rejected because it relied on evidence obtained by torture.

His lawyers argued that to send him to the United States would be "unjust and oppressive" because of the length of time since the dates to which the charges relate in 1999 and 2000.

One of Britain's top judges, Igor Judge, dismissed his application to be allowed to challenge his extradition in the highest court, the House of Lords, presided over by the Law Lords.

If he is extradited, Hamza faces a total of 11 charges in the United States and, if convicted, a maximum sentence of up to 100 years in prison.