Climate change is partly to blame for the conflict in Sudan's Darfur region, where droughts have provoked fighting over water sources, U.N. Secretary-General Ban Ki-moon said in an editorial published. 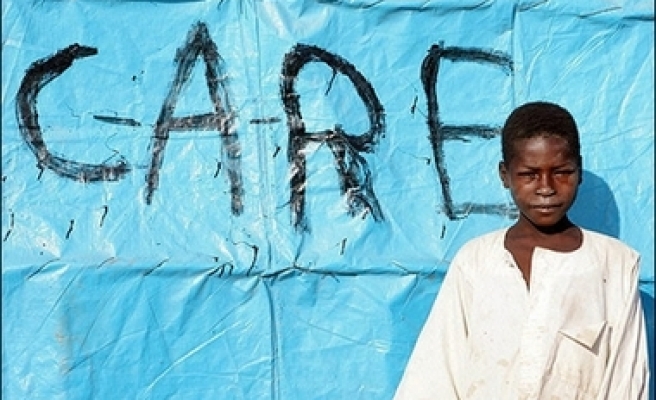 Climate change is partly to blame for the conflict in Sudan's Darfur region, where droughts have provoked fighting over water sources, U.N. Secretary-General Ban Ki-moon said in an editorial published Saturday.

"Almost invariably, we discuss Darfur in a convenient military and political shorthand," Ban wrote in The Washington Post. "Look to its roots, though, and you discover a more complex dynamic."

Rainfall in Sudan began declining two decades ago, a phenomenon due "to some degree, from man-made global warming," said Ban, who has made both Darfur and climate change priorities.

Settled farmers and Arab nomadic herders had gotten along until the drought, he wrote, but as conditions worsened, water and food shortages disrupted the peace and "evolved into the full-fledged tragedy we witness today."

Ban said similar ecological problems are behind conflicts in other countries, including Somalia and Ivory Coast.

More than 200,000 people have been killed in Darfur since 2003, when local rebels took up arms against the Sudanese government, accusing it of decades of neglect.

Sudan agreed in the past week to allow a joint U.N.-African Union force of up to 19,000 peacekeepers to replace the 7,000-member AU mission now in Darfur.

But he warned that a long-term solution was needed for "the essential dilemma" — the scarcity of good land.

"Any peace in Darfur must be built on solutions that go to the root causes of the conflict," he said.

"The international community needs to help organize these efforts, teaming with the Sudanese government as well as the international aid agencies and nongovernmental organizations working so heroically on the ground," Ban said.