Campaigners say the UN must take urgent action to protect six World Heritage sites, including Mount Everest, from the impact of climate change. 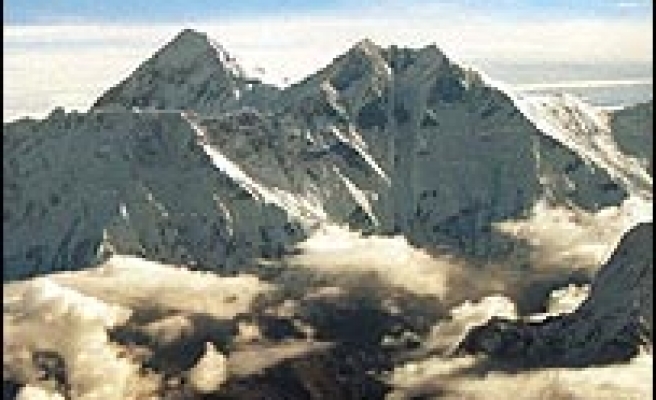 Groups, including Greenpeace and the Climate Justice Programme, have been petitioning the global body to list the locations as "in danger".

Nations that have signed the UN World Heritage Convention have a legal duty to cut emissions, the campaigners say.

The convention's committee is currently meeting in New Zealand.

The global agreement was set up to ensure the long-term protection of important cultural and natural sites.

Listed locations deemed to be at risk can be added to a "in danger" list, allowing them to be granted extra funding and protection.

To date, 184 nations are signatories of the convention, which was formed in 1972.

The petitioners hope the 21-nation governing committee will use the gathering in Christchurch to acknowledge the threat climate change poses to the sites.

"The committee will discuss a draft policy document on climate change," explained Peter Roderick, co-ordinator of the Climate Justice Programme.

"We are asking the Committee to recognise the need for substantial emission cuts."

The sites the groups want added to the "in danger" list are:

The petitions, which began in 2004, have attracted a number of high-profile signatories, including Everest climber Sir Edmund Hillary and BBC film-maker/naturalist Sir David Attenborough.

Despite the set back, the campaigners want the governing committee to reconsider its position.

"We can save our world heritage for future generations, but only if we take urgent action to reduce greenhouse gas pollution," said Phil Freeman of Climate Action Network Australia.