A survey of individuals who read the journal Nature, a technical bioscience publication, reveals that roughly one in five use prescription drugs to improve their focus, concentration, or memory. 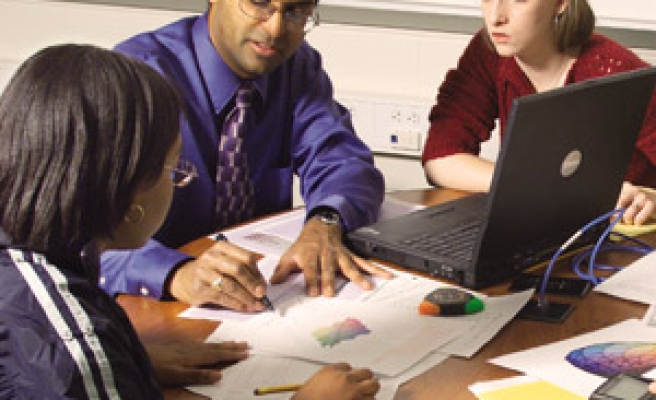 A total of 1,400 people from 60 countries responded to the online survey. The subjects were asked specifically about the use of three drugs: methylphenidate (Ritalin), which is used to treat attention deficit hyperactivity disorder (ADHD), but is considered on college campuses as a "study aid"; modafinil (Provigil), which is prescribed for sleep disorders, but is used by some to fight general fatigue or jet lag; beta-blockers, cardiovascular drugs prescribed for heart failure and high blood pressure, which are also known for their anti-anxiety effect.

Brendan Maher, a feature and commentary editor with Nature, analyzed the results and found that among those "who choose to use," methylphenidate was the most popular agent: 62 percent of users reported taking it. Modafinil was taken by 44 percent of users and beta blockers by 15 percent. Thus, many of the subjects were using more than one drug

When asked about use of other drugs, many of the subjects reported taking Adderall, a drug prescribed for ADHD containing a mixture of amphetamines. Other drugs used included centrophenoxine, piracetam, dextroamphetamine sulfate, and alternative medicines, such as ginkgo and omega-3 fatty acids.

The use of cognition-enhancing drugs did not vary by age group, the report indicates. Maher said this may be surprising to some people since prior research has suggested increased usage in 18- to 25-years-olds.

Improving concentration was the main reason cited for using these drugs with enhancing focus on a specific task being a close second.

Usage patterns were evenly split between daily, weekly, monthly or no more than once a year. Unpleasant side effects, including headache and jitteriness, among others, were reported by roughly half of the users. The emergence of side effects did not correlate with decreased frequency of use, however.

Four fifths of respondents believed that healthy adults should be permitted to take cognition-enhancing agents if they want to and 69 percent said they would risk mild adverse effects to take the drugs themselves.

In a related commentary, Dr. Barbara Sahakian and Dr. Sharon Morein-Zamir, UK researchers whose 2007 study of cognition-enhancing drug use prompted the current survey, caution that "although the appeal of pharmaceutical cognitive enhancers...is understandable, potential users, both healthy and diseased, must consider the pros and cons of their choices."

Sahakian and Morein-Zamir, neuroscientists with the University of Cambridge, add that "scientists, doctors, and policy-makers should provide easy access to information about the advantages and dangers of using cognitive-enhancing drugs and set out clear guidelines for their future use."