Colombia is the third South American and 44 overall country to recognize independent Kosovo. 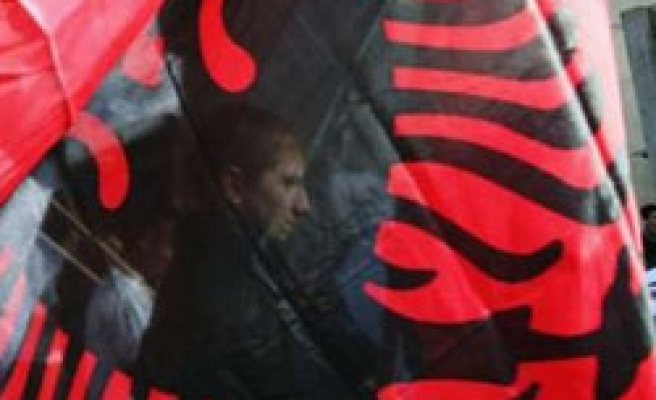 Colombia has announced that it has officially recognized the sovereignty of the Republic of Kosovo. Colombia is the third South American and 44 overall country to recognize independent Kosovo, local media reported.

The Foreign Ministry of Columbia declares that it recognizes the Republic of Kosovo as a sovereign and independent state:

Having examined, with the above confirmation by UN envoy, that Kosovo "is a special case that requires a special solution and does not create any precedent for solving conflicts."

The foreign minister of Columbia declares that it recognizes the Republic of Kosovo as a sovereign and independent state with which it intends to establish diplomatic ties.

Stressing the role of the mission of international administration of the United Nations in Kosovo (UNMIK), good work of the new UN special representative, as well as the progress that has happened in the last few months in the stability of the region after the declaration of independence.

Stressing that Columbia intends to maintain traditional friendly relations with Serbia as well.

The decision by Bogota was most likely taken last Thursday and Kosovo authorities were made aware of it the following day. Other South American states likely to follow Colombia in recognizing Kosovo in the near future appear to be Panama, Guatemala and Chile.

Colombia is a former Spanish colony that won independence in 1810. Its independence was recognized in 1819. Colombia has an approximate population of 44 million and an area of 1,141,748 square meters.
null Last Mod: 13 Ağustos 2008, 13:10
Add Comment