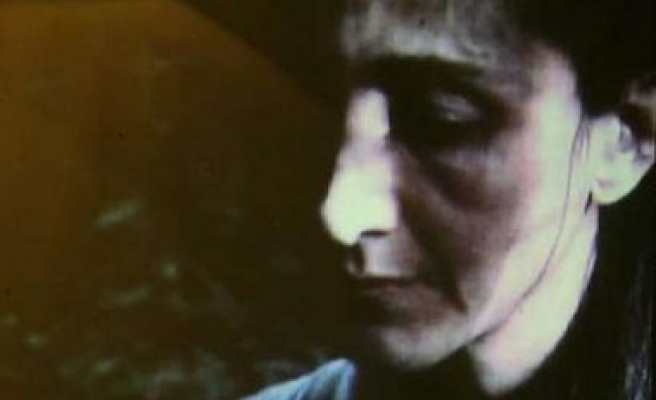 Presidential candidate Betancourt was abducted six years ago by FARC. Her health has deteriorated rapidly, and official reports say she is suffering from hepatitis B and "black fever," a painful disease transmitted by sand flies that results in skin ulcers.

Uribe said the aim of the deal with FARC was to secure the release of Betancourt and other kidnap victims, but FARC must make the first step.

Once the group had, the judicial authorities would be instructed to release the imprisoned rebels and to wipe their sentences.

FARC is believed to have 740 hostages. The group wants to exchange 40 of them - soldiers, police officers and politicians - for 500 of their members currently in prison.

Uribe's conservative government and the rebels have so far been unable to agree on the conditions, time and place for the exchange.