Colombian and Venezuelan leaders have agreed to meet soon to restore mutual trust jeopardized by a recent confrontation over Colombia's cross-border attack on rebels in Ecuador, the Colombian foreign minister said. 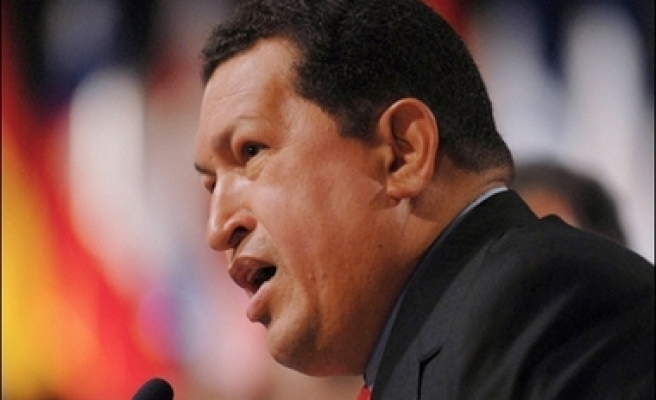 Fernando Araujo said Colombian President Alvaro Uribe and his Venezuelan counterpart Hugo Chavez spoke by phone on Thursday and set a date for a meeting. But Araujo did not tell the exact date.

Both leaders agreed to strengthen cooperation, build confidence and establish friendly relations between the two countries and they reached consensus on maintaining border security and fighting illegal armed groups.

The Colombian foreign minister said his mission now is to prepare for the meeting after a recent confrontation between the two neighboring countries, sparked by the Colombian military's cross-border attack on a rebel camp in Ecuador.

The raid ignited regional tensions as Ecuador and Venezuela sent troops to their borders with Colombia. With the mediation of member nations of the Rio Group, the crisis was settled with Colombia offering a formal apology to Ecuador and leaders of the three shaking hands at the recent Rio Group summit in a goodwill gesture.