A British company has developed an insulin pill that may provide better control of diabetes symptoms than daily insulin injections. 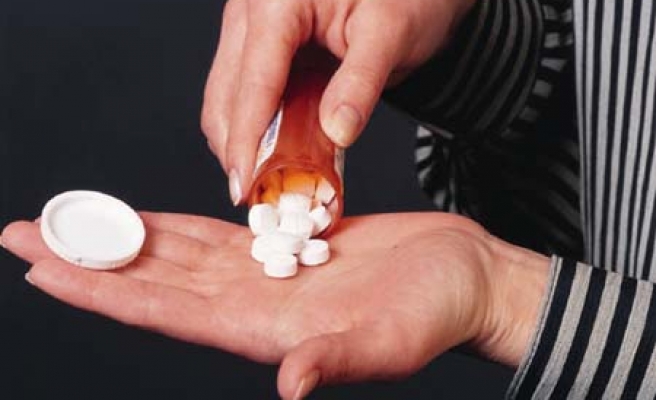 A British company has developed an insulin pill that may provide better control of diabetes symptoms than daily insulin injections.

The company Diabetology said it has found a way to enclose the insulin in a capsule that resists stomach acids and passes intact into the small intestine, where it dissolves. The insulin is then transported to the liver, where the body uses it as needed, The Times of London said Friday.

A Cardiff University team found that an oral dose taken before breakfast and before dinner controlled glucose levels successfully in 16 patients with type 2 diabetes.

The newspaper said the insulin pill more closely approximates the behavior of the pancreas, which is the source of insulin in people who don't have diabetes.

The findings were to be presented at the American Diabetes Association meeting in Chicago. Last Mod: 22 Haziran 2007, 20:48
Add Comment