Representatives of states neighboring Iraq on Sunday started a meeting for pondering security cooperation with the Baghdad government to tighten security along the country's long border. 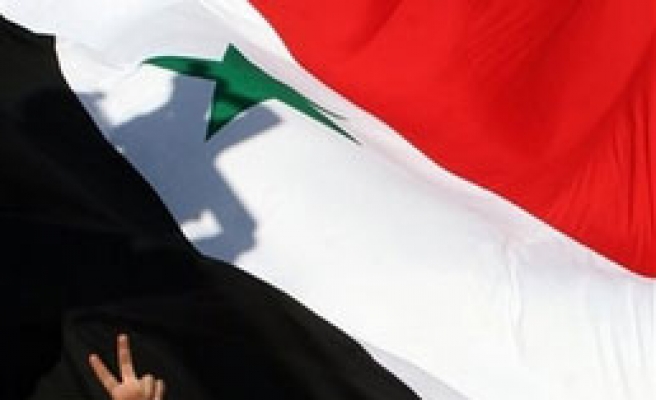 Representatives of states neighboring Iraq on Sunday started a meeting for pondering security cooperation with the Baghdad government to tighten security along the country's long border, KUNA reported.

Addressing the inaugural session, Syrian Interior Minister Bassam Abdelmajeed affirmed that the meeting was aimed at aiding the Iraqi people to restore security and stability in their homeland and preserve their country's sovereignty and territorial sanctity.

Syria has spared no efforts for maintaining security along the border line with neighboring Iraq, increasing the number of observation posts and patrols to abort infiltration by outlaws and banned materials, he said.

But the official expressed regret that some foreign states failed to honor commitments to supply Syria with sophisticated monitoring devices to help it tighetn the border precautions.

Abdelmajeed added that his country has pursued coordination with Iraq within the framework of a security memorandum, signed by the two countries on September 17, 2006, in line with a broader protocol that had been signed by Iraq and the neighboring countries at a Jeddah meeting.

He reiterated Syria's condemnation of terrorism and renewed the call to hold an international conference to identify terrorism. Last Mod: 13 Nisan 2008, 13:45
Add Comment