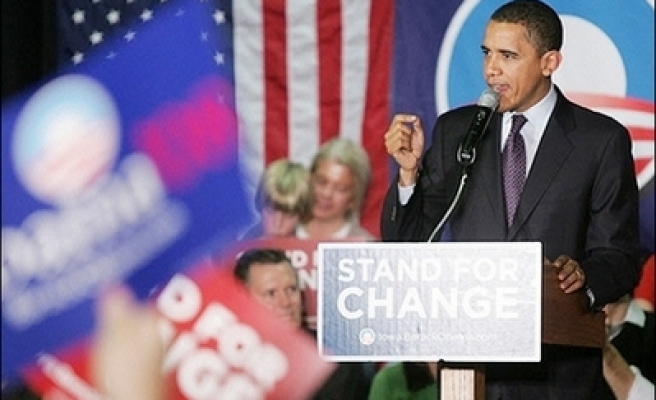 "I take him at his word that he wants to move the nation beyond its religious and racial divides and to return United States to that company of nations committed to human rights," said Kmiec, a professor of constitutional law at California's Pepperdine University.

Kmiec, a former dean of the law school at The Catholic University of America, said he was not sure if Obama's "life experience is sufficient for the challenges of the presidency," but he said he doubts that can be known about any of the current presidential hopefuls.

Kmiec noted that as a Republican and as a Catholic, he supports preserving traditional marriage and believes that "life begins at conception" -- and he acknowledged that Obama may differ with him on those issues. However, he said he is convinced that Obama "is not closed to understanding opposing points of view, and … will respect and accommodate them."