All of the attackers are Turkish nationals 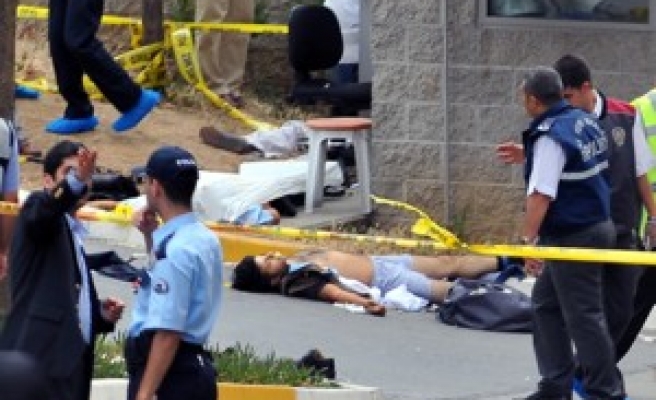 Officials from the National Police Department's Anti-Terror Operations Unit have stated that yesterday's shooting at the US Consulate General in İstanbul in which three police officers and all three shooters were killed appears to be the work of al-Qaeda.

"The attack appears to have the style of a suicide attack. They obviously knew they wouldn't get out of this alive. All of the attackers are Turkish nationals. Our first impression is that this is an al-Qaeda-linked terrorist organization," an official said.

Experts say the attack might have been staged by the Afghanis, an extension of the al-Qaeda organization in Afghanistan.

Some Turkish nationals have also gone to Afghanistan for arms training, intelligence reports have revealed in the past few years. A large number of people had previously been detained or arrested during operations against the group. The suspects who were killed in yesterday's attack had been to Afghanistan two times, sources at the police said.