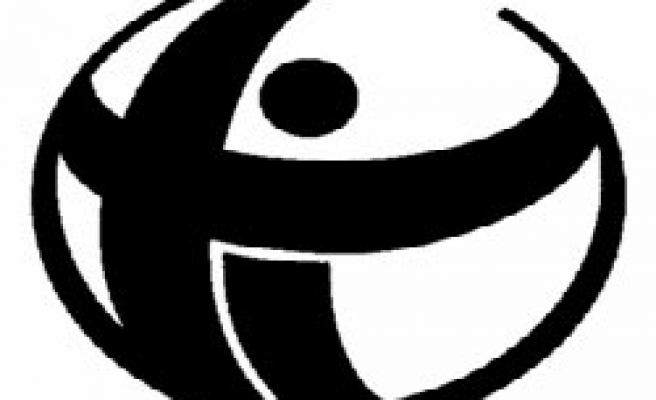 The Berlin-based corruption watchdog Transparency International said on Friday it had been forced to close its Bosnia offices over concerns for the safety of staff after the Serb republic's leader accused them of graft.

"It is one of the few times in Transparency International's history that a national chapter has been intimidated to the point of having to suspend operations," TI Managing Director Cobus de Swardt said in a statement emailed to Reuters.

Police in the Serb republic said on Friday they had sent the state prosecutor a report alleging three local TI officials had tried to bribe local businessmen. TI denies the allegations.

The watchdog criticised Dodik last year for his role in opaque privatisation deals in the Serb Republic, created in Bosnia alongside a Muslim-Croat federation to end a devastating 1992-95 war during Yugoslavia's collapse.

TI said it had made the decision to temporarily suspend the operation and evacuate the staff after consulting the European Union police mission (EUPM), which is deployed to monitor the work of local police in the Balkan country.

"The EUPM pledged to monitor developments, in the absence of any meaningful local police protection," it said in the statement.

Local TI officials told Reuters this week they were considering closing the office after a report was publicised on an alleged plan by Bosnian Serb government officials to discredit the agency.

"If this is true, our employees' lives are at risk," TI's Executive Director in Bosnia, Srdjan Balgovcanin, said.

There has been no official comment from Serb Republic on the reported plan.

Transparency said it was almost impossible for anti-corruption watchdogs to operate anywhere Bosnia, which it called a "very dangerous place for voices of criticism calling for accountability and transparency in the work of ruling powers".