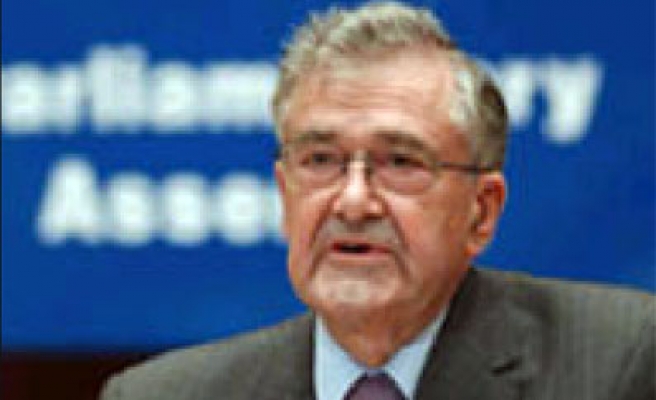 Davis said that he was terrified with this "merciless" attack.

He noted that those who staged the terrorist attack are murderers and criminals.

Davis offered his condolences to the relatives of victims.

A bomb went off in Ankara on Tuesday evening, killing 6 people and injuring 102 others.