Council of Europe to hold in conference on cybercrime

The Council of Europe will hold a conference in Strasbourg, France on June 11 on boosting international cooperation to combat cybercrime, it was announced here Monday. 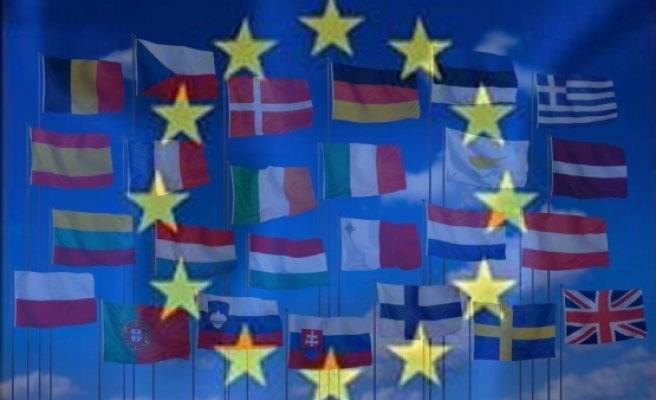 The Council of Europe will hold a conference in Strasbourg, France on June 11 on boosting international cooperation to combat cybercrime, it was announced here Monday.

The Council of Europe said that the two-day conference is aimed at encouraging as many world countries as possible to sign the Council of Europe Convention on cybercrime and its Additional Protocol concerning the criminalization of acts of a racist and xenophobic nature committed through computer systems.

It added that the conference, which will be inaugurated by Deputy Secretary General of the Council of Europe Maud de Boer-Buquicchio, will also discuss means to improve international cooperation in tackling new forms of cybercrime. The Convention, which entered into force in July 2004, is the only binding international treaty in this area which so far has been ratified by 21 countries, including the US, while 22 countries have signed it but not ratified it.

Experts from all over the world will be taking part in the conference, in addition to representatives of governments, police and the private sector.

The conference will focus on several issues, such as the effectiveness of legislation and good practices in this area, public-private partnerships, international cooperation and initiatives of other organizations.

The Council stressed that the conference "is intended to provide the participants with a platform for co-operation and the possibility of formulating a global response to cybercrime." Cybercrime is the category of crime that has recorded the biggest increase in the last 10 years. Whether hacking into private or public computer systems or distributing illegal content, or more recently engaging in cyber terrorism, cybercriminals adapt their methods to the advances made by society and pose numerous challenges to the judicial systems. Last Mod: 04 Haziran 2007, 20:22
Add Comment