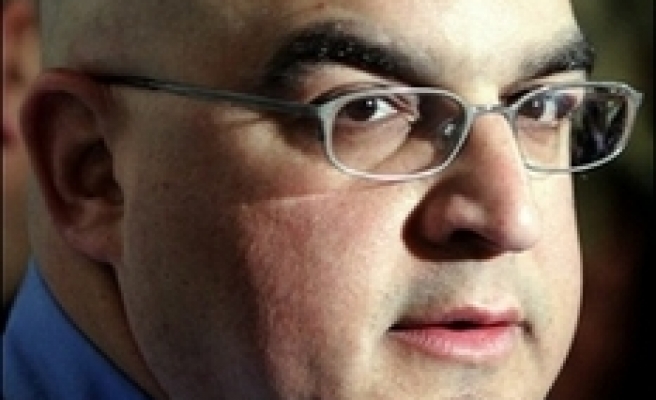 The eldest son of former Prime Minister Ariel Sharon must serve jail time for illegal fundraising during his father's 1999 primary campaign, an appeals court ruled Monday, but cut the original sentence from nine to seven months.

The Tel Aviv district court also delayed the prison term for a month to give Omri Sharon's lawyers a chance to appeal. They said they were considering appealing to the Supreme Court.

"The reduction in sentence is significant (but) we think the appropriate punishment in this case is community service, not imprisonment," Omri Sharon's attorney, Navit Negev, told Israel Radio.

Omri Sharon, 41, oversaw some fundraising activities and the campaign that culminated in his father's victory in the 1999 Likud Party primary. Prosecutors claimed he received more than $1.3 million from groups in Israel and overseas for his father's campaign, amounts that far exceeded the legal ceiling for contributions.

The primary victory paved the way for Ariel Sharon's election as prime minister in early 2001 and his re-election two years later. His son served as a Likud lawmaker during that time. The elder Sharon, who has been in a coma since suffering a stroke in January 2006, was not indicted.

In exchange, the state dropped charges of fraud and breach of trust but demanded imprisonment on the other counts, which carried a maximum of five years in prison.
Last Mod: 25 Haziran 2007, 16:31
Add Comment