Indian air force provisionally allowed two muslim officers to keep the beard, within a month it withdrew the order and directed him to shave it off. 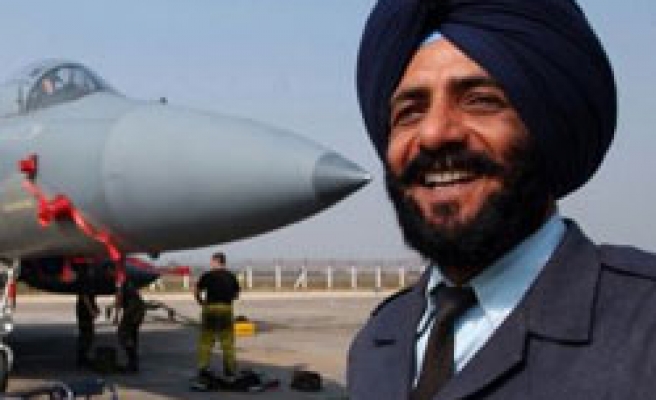 World Sikh News said that muslims will take this judgement with a pinch of salt though few voices were heard in Indian media. Two Muslim Air Force personnel were declined permission to retain their beards by the Punjab and Haryana High Court that said there will be chaos if Muslims in armed forces were permitted to behave as per their wishes and desires.

Now, it seems the fight will continue as Navkiran Singh, the lawyer for Aaftab Ahmed and Mohammed Zubair, said a review petition would be filed shortly before the Division Bench to challenge the July 14 ruling of Justice Permod Kohli.

Aaftab had joined the Air Force in December 2001 as an airman. When he joined the IAF, he did not sport a beard. In January 2005, he informed his seniors that he wanted to grow a beard. Though the IAF provisionally allowed him to keep the beard, within a month it withdrew the order and directed him to shave it off.

It was this order that Aaftab has challenged in the court.

What went against the airmen was the 2003 policy of the IAF that stated: "Muslim personnel who kept a beard along with a moustache at the time of commission/enrollment prior to January 1, 2002, would be allowed to continue to keep the beard and moustache."