The Colombian Supreme Court has ordered the arrest of six current and former legislators on criminal conspiracy charges for signing a pact with right-wing paramilitary group. 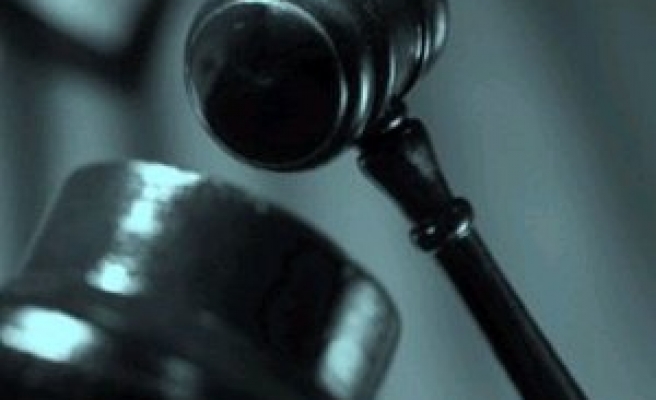 The Colombian Supreme Court has ordered the arrest of six current and former legislators on criminal conspiracy charges for signing a pact with right-wing paramilitary group.

Court sources said 19 politicians will be charged with signing the agreement six years ago to support the illegal organisation.

The court order comes as Alvaro Uribe, Colombia's president, fends off allegations of links to the AUC paramilitary group in the 1990s.

All the politicians allegedly gained from close ties to the militia, responsible for brutal killings and for stealing land from tens of thousands of peasants.

The signatories pledged in 2001 to "rebuild the homeland" along with the paramilitary United Self-Defence Forces of Colombia (UAC).

Among those arrested on Monday was Eleonora Pineda, a former congresswoman who served as a go-between with paramilitary bosses before they surrendered under a 2004 peace pact.

Pineda was kicked out of a pro-Uribe party last year because of her paramilitary ties.

Mario Iguaran, Colombia's chief prosecutor, rejected claims by some of the signatories to the pact that they signed under duress.

"They willingly and freely participated in the meeting," he said, adding that the paramilitaries committed some 10,000 murders during a decade-long reign of terror.

All but one of the implicated legislators are Uribe's political allies.

In February, Colombia's foreign minister resigned after her senator brother was jailed in the scandal.

The president's former spy chief is also under investigation, and opposition leaders claim Uribe himself let the militias gain strength when he was a provincial governor in the mid-1990s.

The scandal which broke last November prompted the US congress to question whether Colombia merits military aid totalling more than $600m a year for counterinsurgency and anti-narcotics, most of which was used to strengthen paramilitary activities.

One of the four paramilitary leaders who signed the pact, Salvatore Mancuso, has publicly declared that paramilitaries owned 35 per cent of Colombia's congress.

He is threatening to name politicians and business leaders, including multinationals, who benefited from ties with the paramilitaries.

Wealthy landowners and drug traffickers first created the paramilitaries in the early 1980s to protect them from rebel extortion and kidnapping, but the groups largely degenerated into murderous gangs.